I’m based in Tampa, FL, but originally from the Panhandle of Florida. I will forever talk about the superiority of grinding and brewing your coffee over going to the bucks any day. I'm always on the hunt for an excellent cup of coffee or smoked old-fashioned. Forever scheming ways to create and solve problems to make life easier.

Show Me The Dog 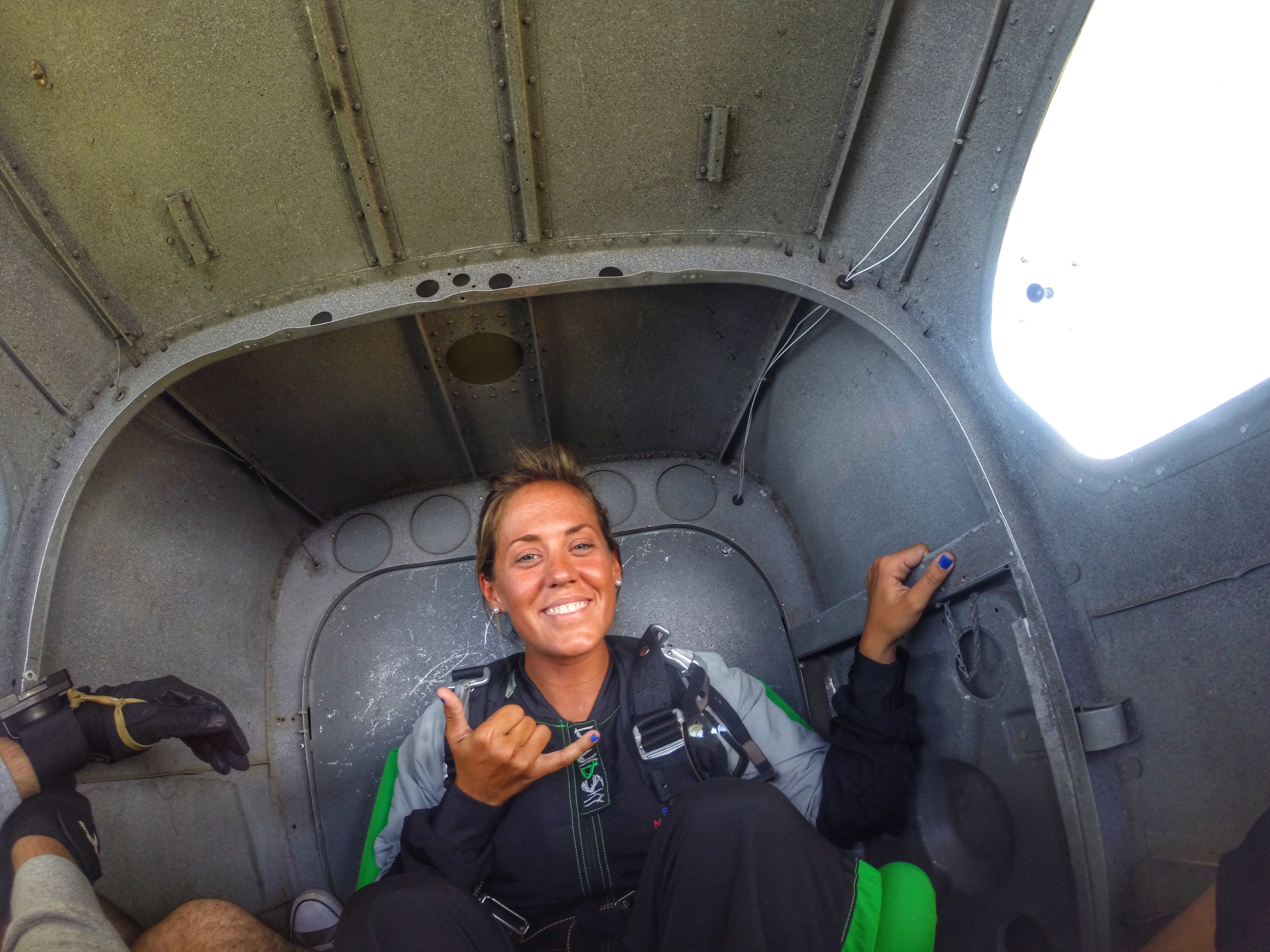 In no particular order...
- Advanced Open Water Diver (AOWD).
- Become official sky trash - get a Skydiving A License.
- Create my own fitness app.
- Bench press my bodyweight.
- Run a half marathon.
- Take a few flights to consider a getting a private pilots license.
- Rescue more dogs!!!
- Do 20 consecutive pull ups. 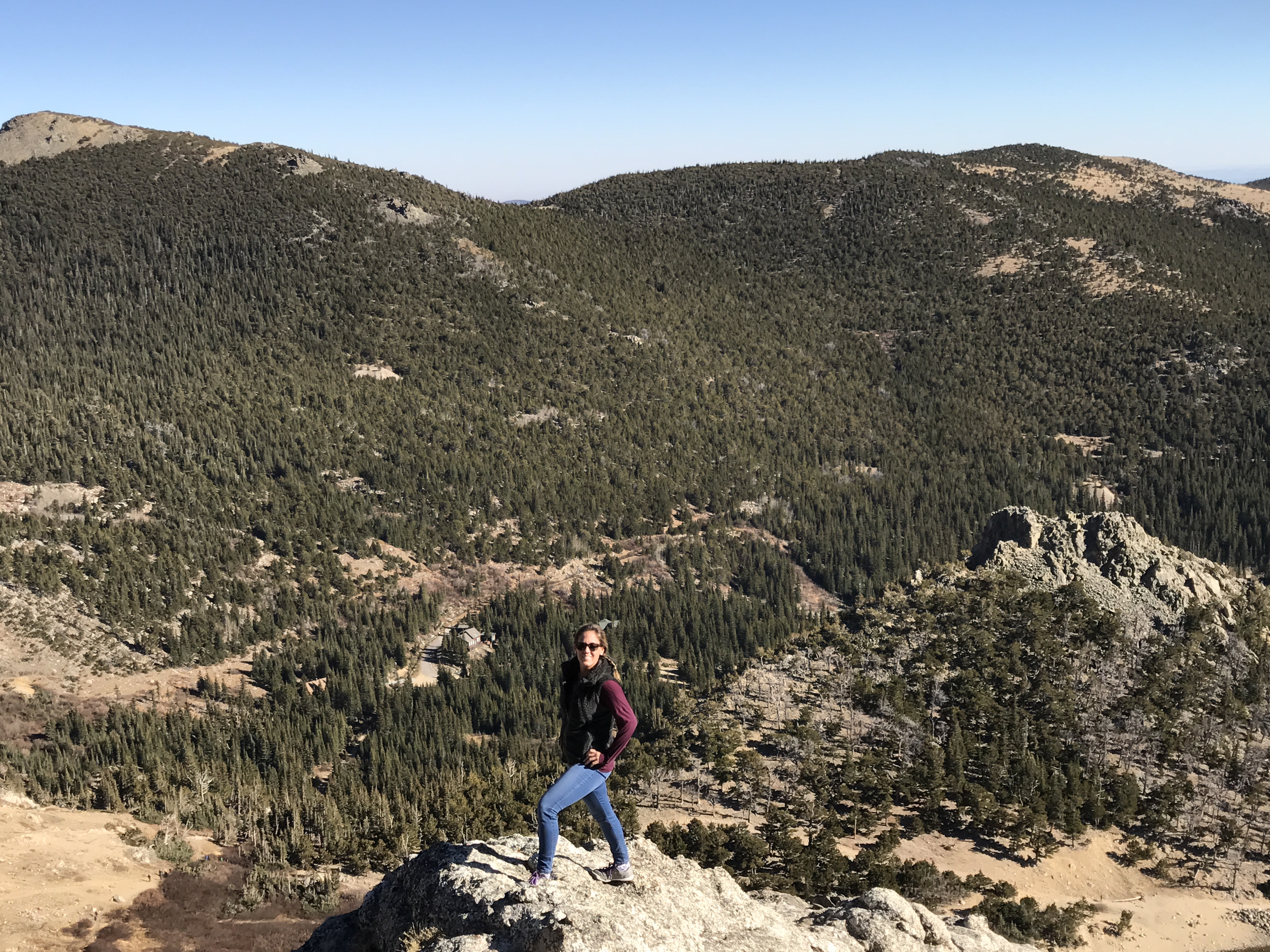 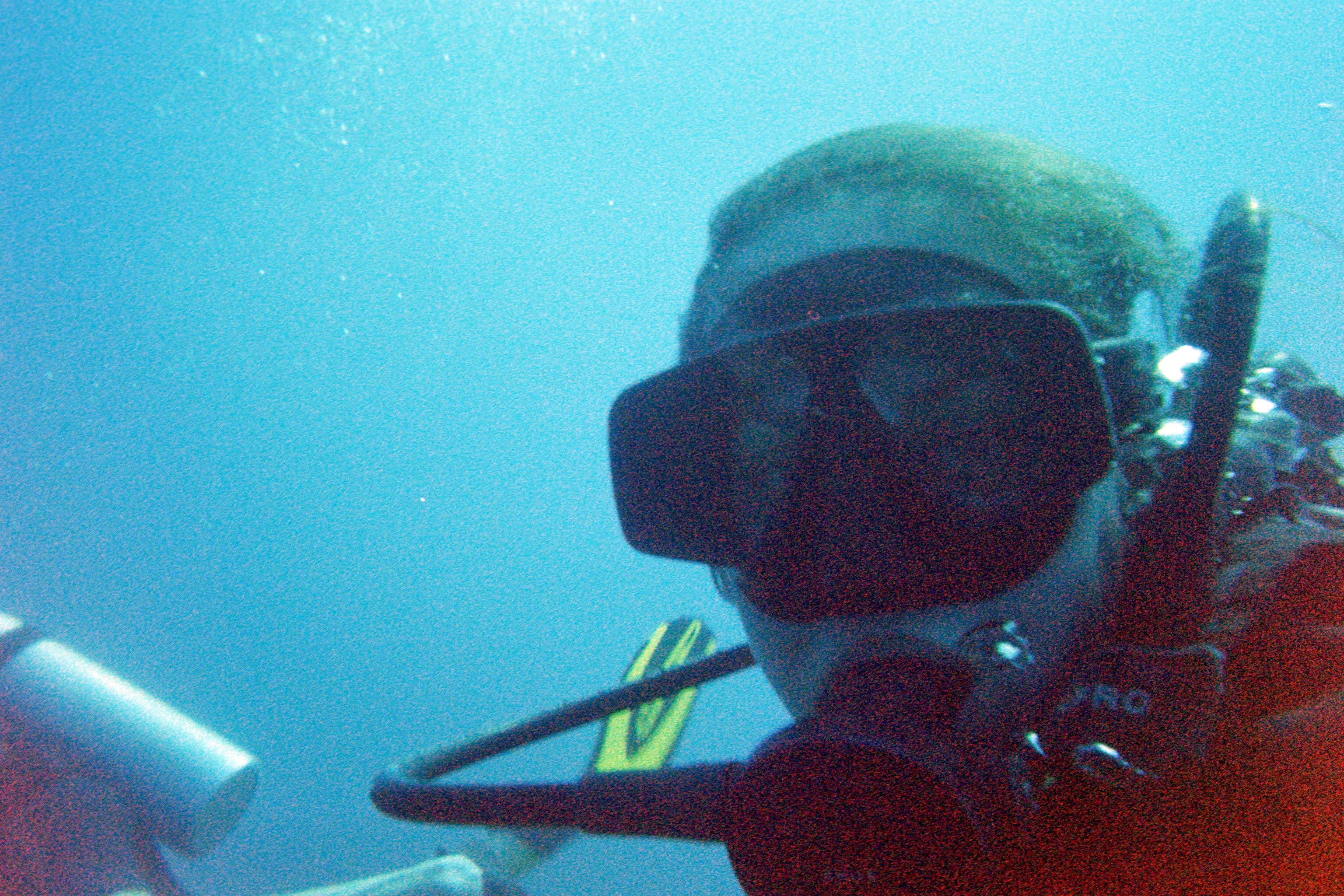 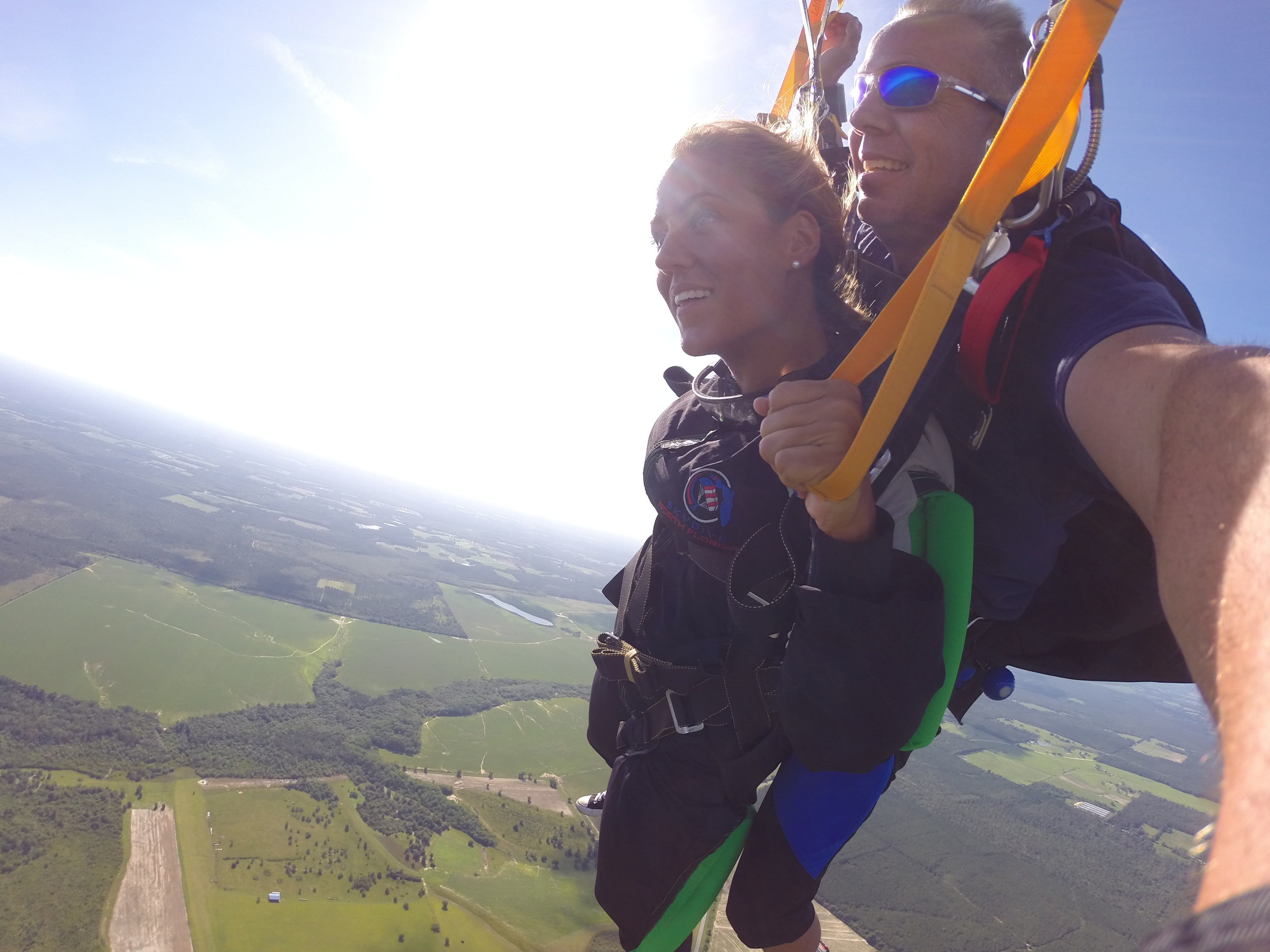 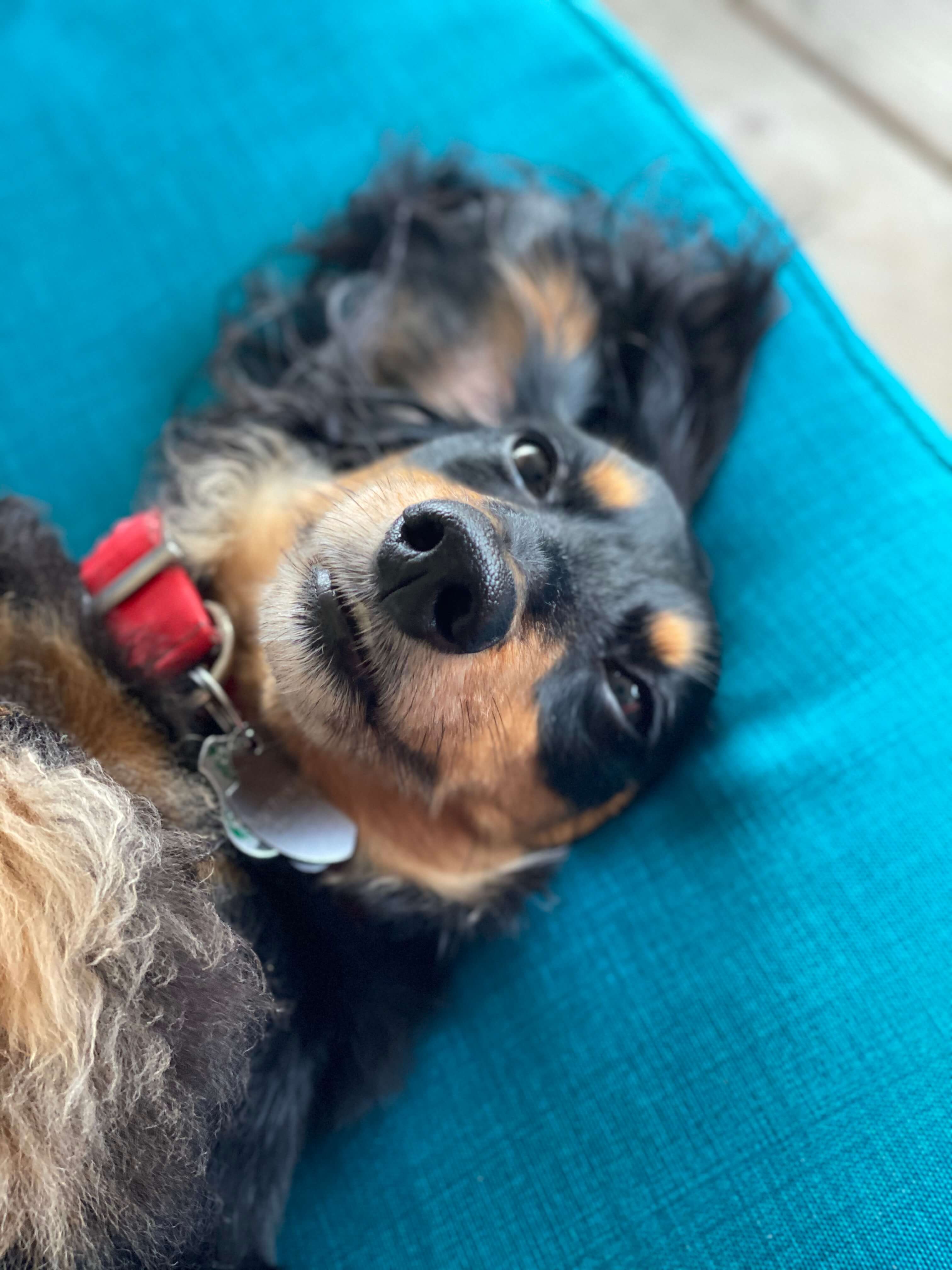 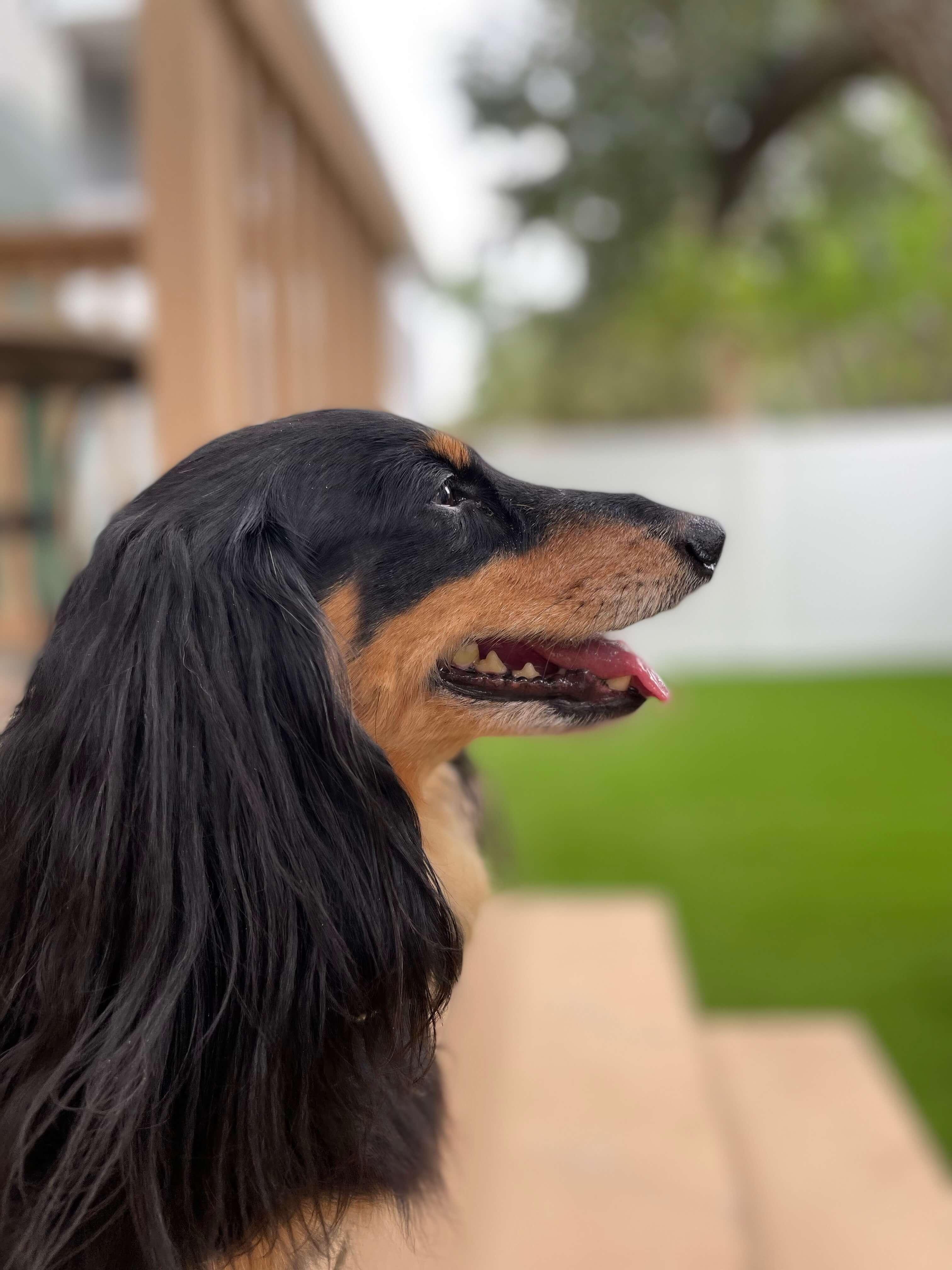 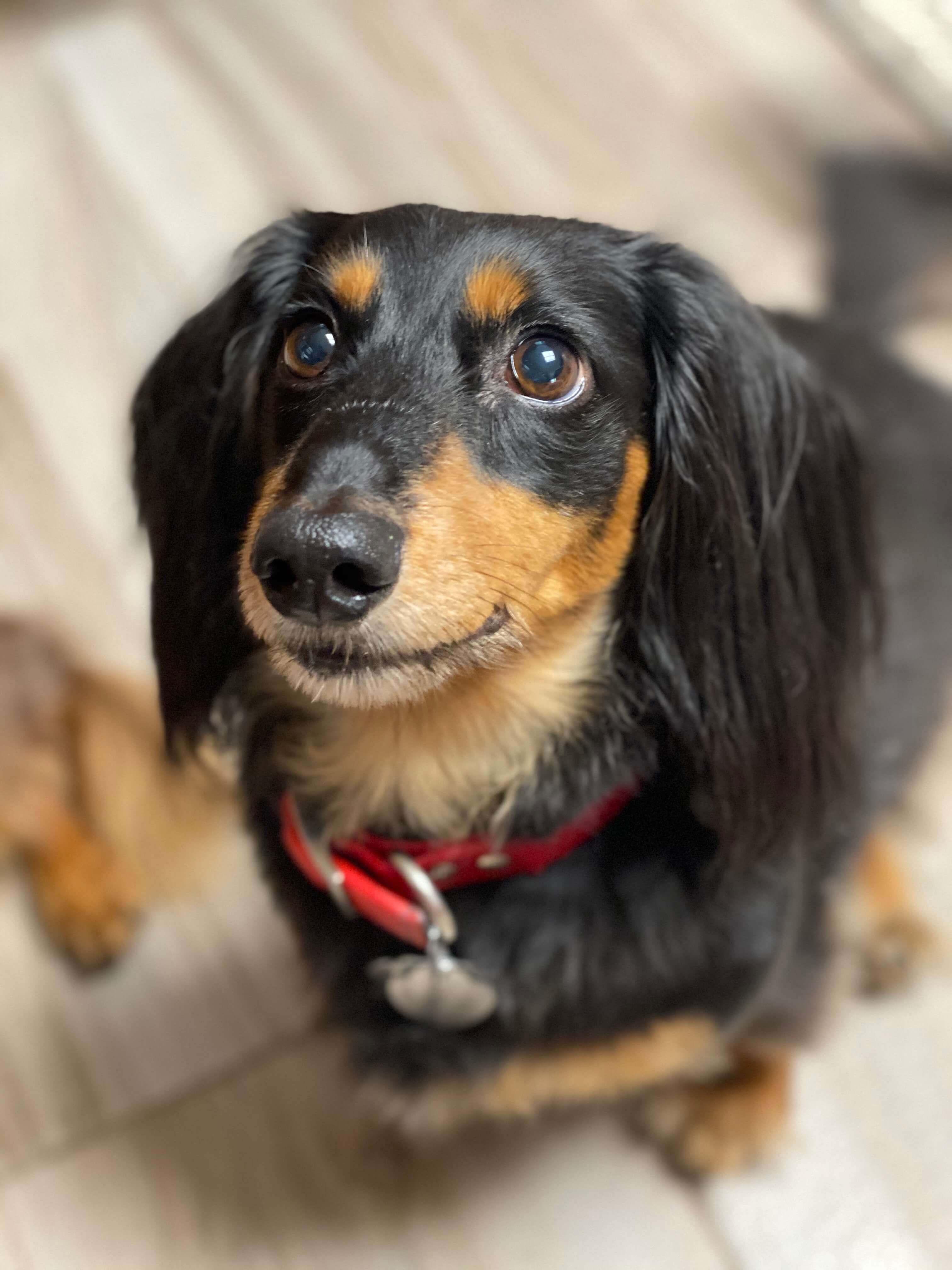 To me, this is just Lucky’s (aka Black Lightning) world and we are living in it.

Lucky is a special little guy. I mean, look at him; he's beautiful. But he had a rough start to his life. He was turned into a vet around the age of one after being hit by a car. An awesome rescue group called the Rescued Rescuers took him in and helped pay for his bills to get back to health. During the start of his recovery, the vet noticed high white blood cell levels, and it turned out he was having chronic kidney failure in his right kidney. It had to be removed immediately. We say he needed the extra room for all his love for people. My husband happened to go to a pet store the same day the dog rescue was having an adopt-a-thon, and there is Lucky sitting in his green recovery laundry basket. The rest is history. The rescue group is still around to this day, we have another dog through them, and we will continue to support that fantastic group. I think a lot can be learned from Lucky, he's the toughest little dog I've ever met. Regardless of his medical background he still loves to run around as fast as he can. He gives intense looks of love, demands the most belly rubs, and has zero fear of any dog (even if that dog is ten times bigger than him). As my husband says, "Only Lucky can judge me!" 🖤⚡️

Want to get in touch?
Drop me a line!

Thank you! Your submission has been received!
Oops! Something went wrong while submitting the form.