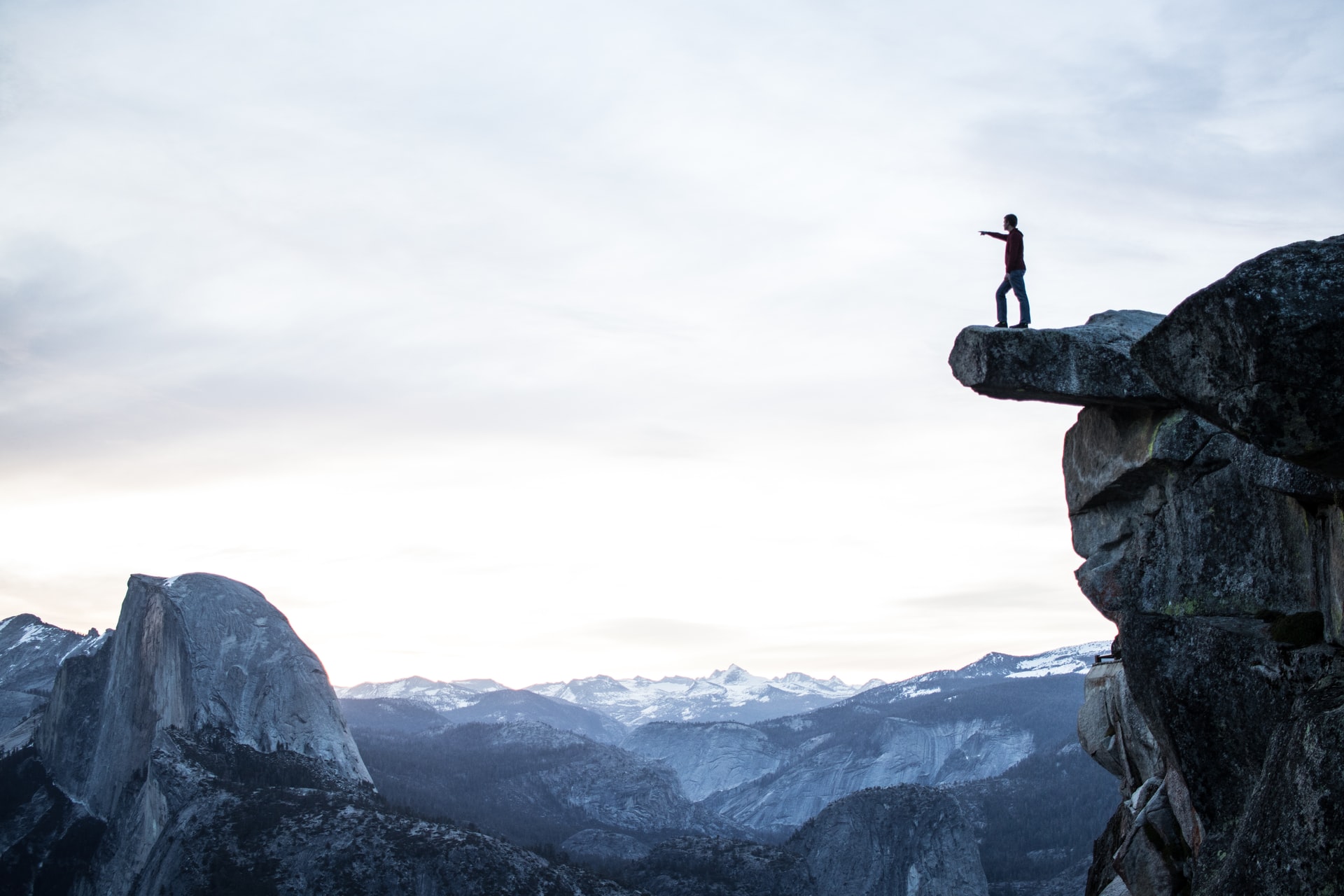 Book: 100 Things Every Designer Needs To Know About People

This section was dedicated to what motivates people and a lot of the research and science behind it. I thought goals, operant theory, dopamine & opioid, and motivation, in general, were fascinating.

Have you ever made a to-do list and added things you’ve already done to be able to cross off immediately? I definitely have, which makes me feel way more productive and motivated to continue. That is called the goal-gradient effect. Essentially your behavior is accelerated as you move closer to the goal. And crossing items off a list to finish the list increases motivation. It’s like doing a workout for time, and you look up to see there are only 60 seconds left. And you get that sigh of relief knowing you can stop working hard very soon, which gives you some inner strength to continue for just a little longer.

We all know and are probably reward members somewhere, everyone likes rewards. Rewards for things like company loyalty or spending a certain amount of money. If you know your users from doing the research needed, you should be able to predict how often people would more than likely engage in specific behavior due to a reward. As well as what kind of reward they would want. What incentivizes them to use your product anyways? Everything constantly circles back to research. So as a designer, encourage people to engage in specific behavior over and over as well as give continuous reinforcement for that behavior.  Once someone gets a reward after that point, sometimes it can be hard to keep that customer, so having a comprehensive plan will help maintain customer numbers.

I'm sure you have heard someone refer to checking their social media platform(s) for likes to get their "dopamine fix." Dopamine is created in different parts of the brain. It is responsible for many things, such as thinking, moving, sleeping, mood, attention, motivation, and seeking reward. Dopamine can make you curious about ideas and fuel your search for information. So what is the opioid system? That is the "liking," recent research has shown that it is that system that is more involved with the feelings of pleasure. The dopamine ("wanting") and opioid system are complimentary. "The wanting system propels you to action, and the liking system makes you feel satisfied and therefore makes you pause seeking." The danger is the endless loop, that is a loop where dopamine is stronger than the opioid, meaning if you never feel satisfied, you will never stop seeking.

"The easier you make it for people to find information, the more information-seeking behavior they will engage in." Giving people unpredictable rewards, minor signs of progress, small tasks,  and knowing the behaviors of others can have a significant influence on motivation. These are just a few things that can significantly affect your brand's interaction.

Thanks for reading! The following section does a deep dive into how people are social animals. This will go further into how giving people the context of what others are doing can significantly influence their decisions. 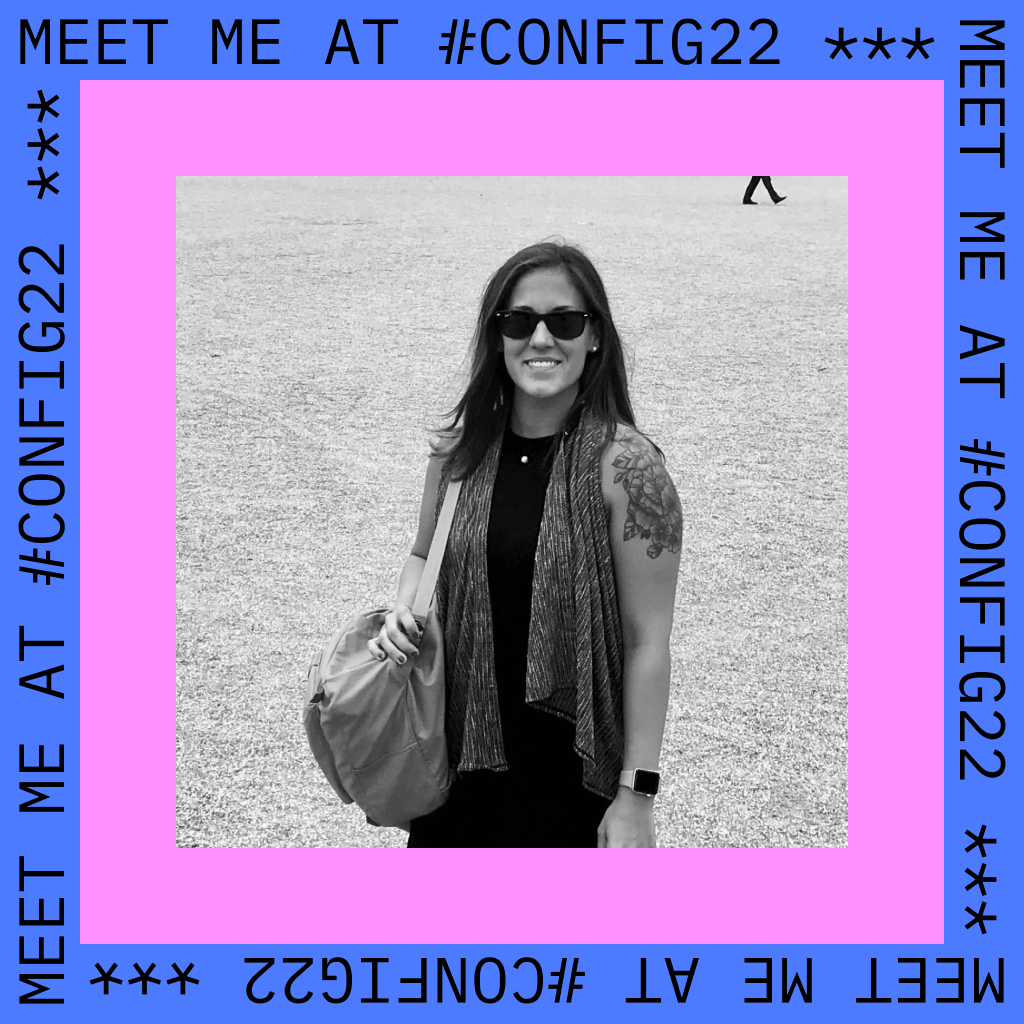 Figma's annual Config is coming up! Are you going to join in? 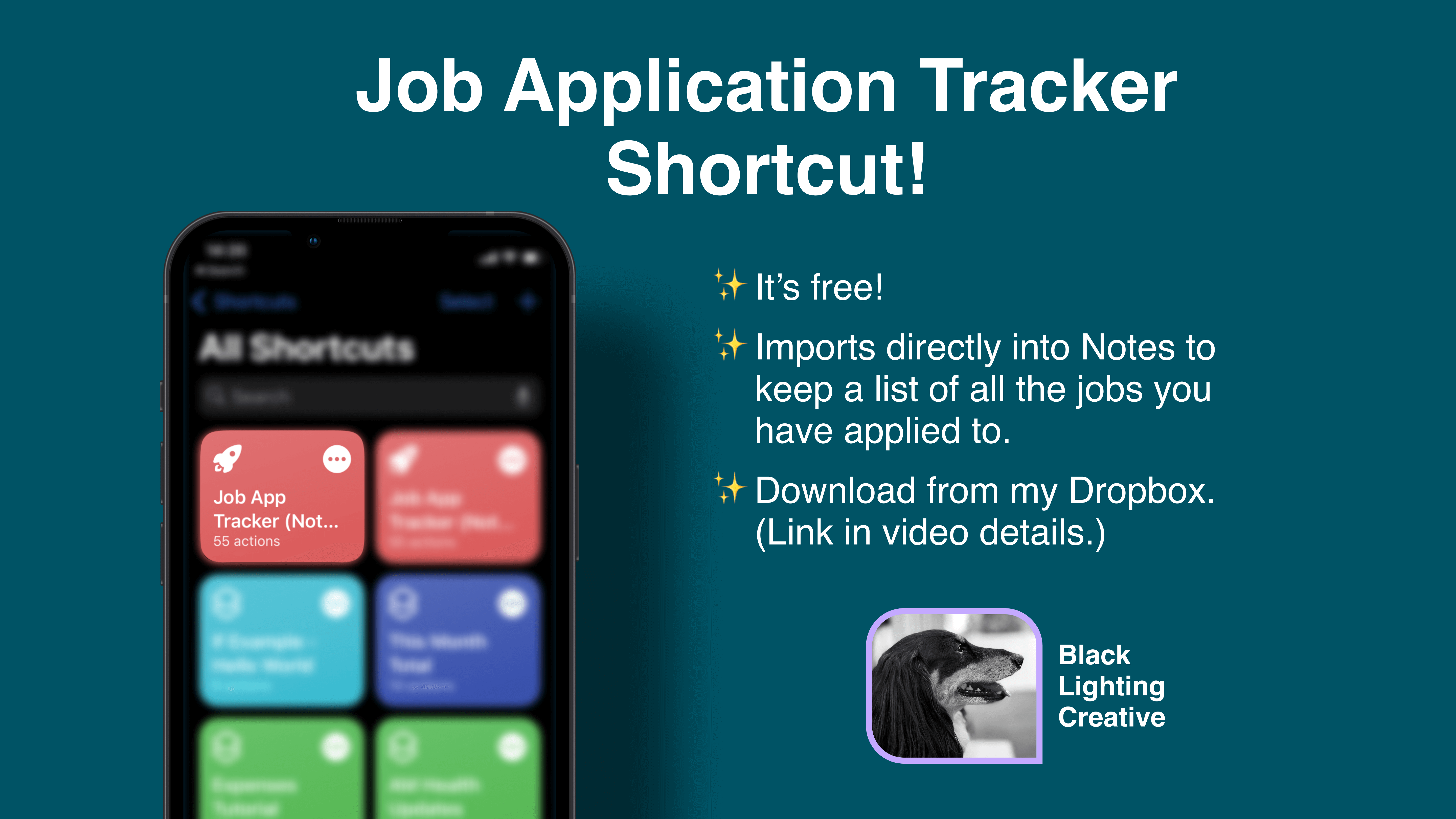 I made this helpful job application tracker shortcut. You should download it from my Dropbox and test it out! 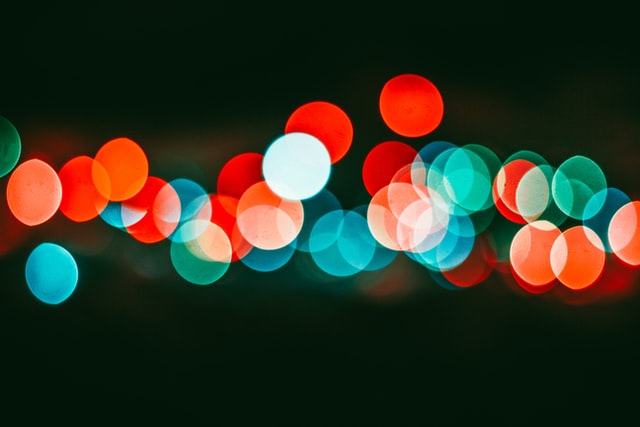 How people focus their attention.

100 Things Every Designer Needs To Know About People. | Are you multitasking or task switching?